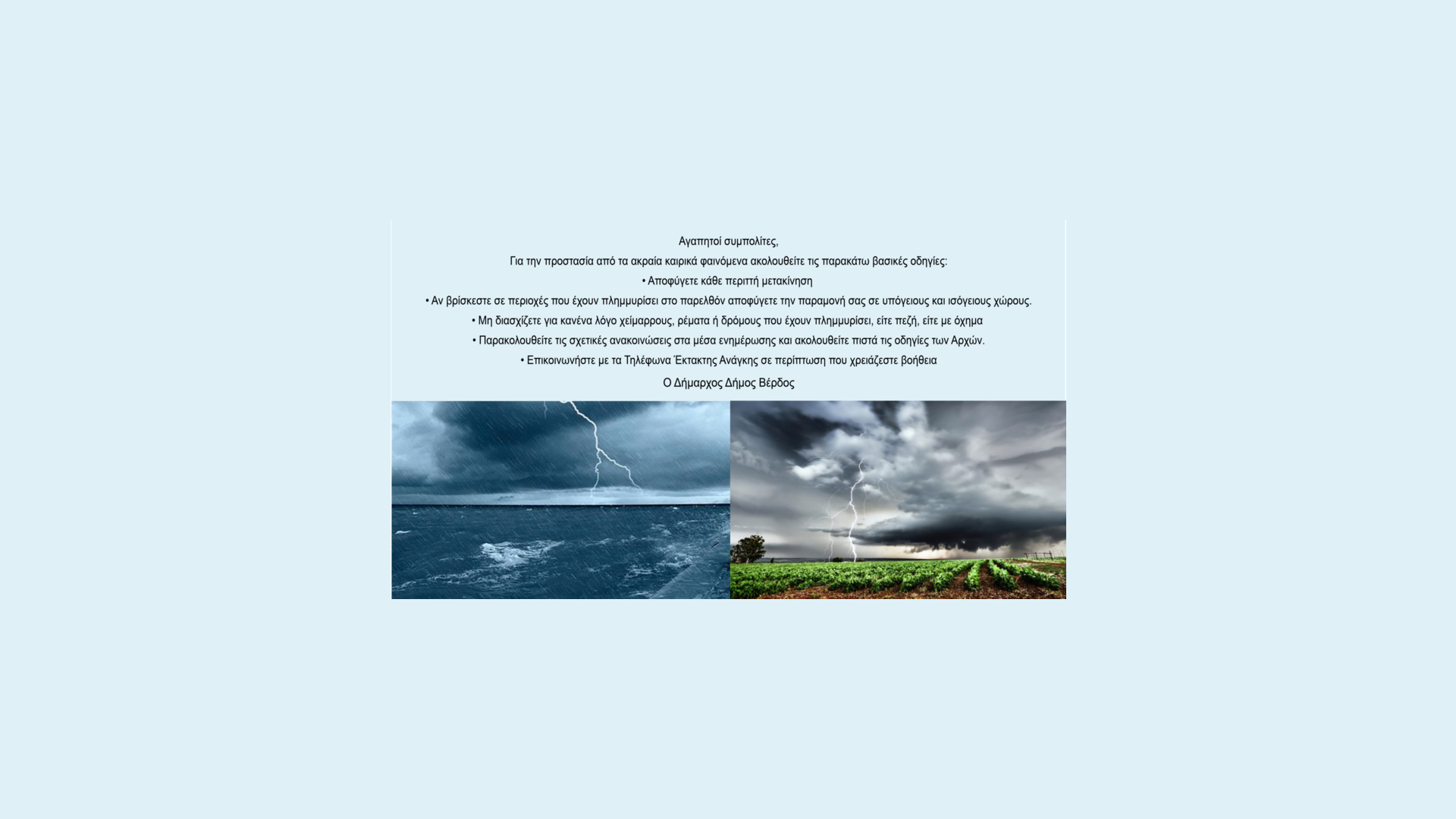 The Municipality was named after the Evrotas River, which crosses the whole area and flows into the Laconian Gulf. The rich natural environment created by the river offers an excellent variety of flora and fauna. The fertile plain combined with the Mediterranean climate of the region contribute to the rich production of agricultural products. Basic crops are olive and citrus fruits. In the area of ??Skala and the surrounding areas, the main source of production of oranges Valencia in Greece, outdoor horticulture and greenhouse grows, while in the mountainous parts of the Municipality the livestock farming and the cultivation of Kalamos olives flourish.

The history of the Municipality begins with finds of the Neolithic period, passes through all the seasons and presents a distinct acne during the Byzantine era, giving us remarkably visited monuments, which have survived over the years. Some of them are Akraia, Gerakion Castle, Palaiomonastero, Cave of Eggs. 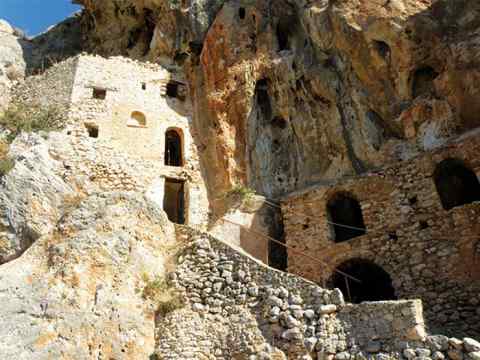 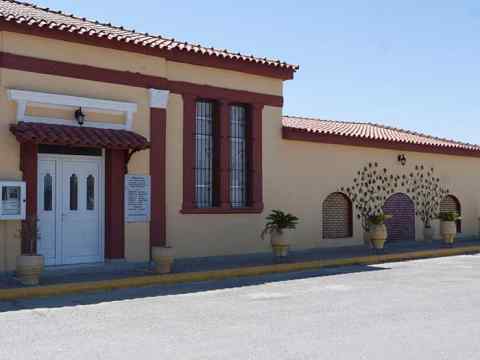 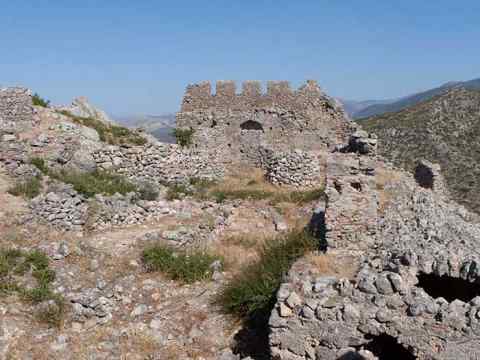 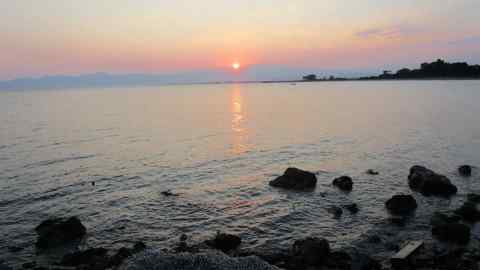 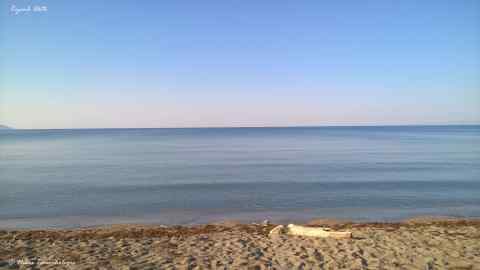 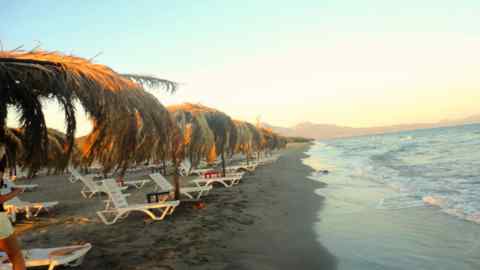